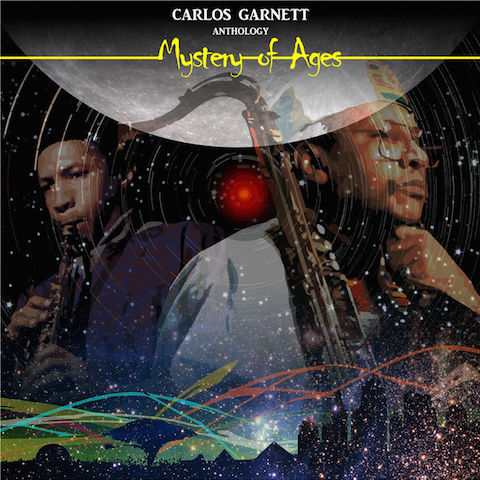 TITLE: Mystery Of Ages (Anthology)
Limited edition double vinyl LP – 500 copies only.
Twelve of the best and most in demand tracks specially selected from the five albums that Carlos Garnett recorded for Muse Records between 1974-77.
Grab it here. 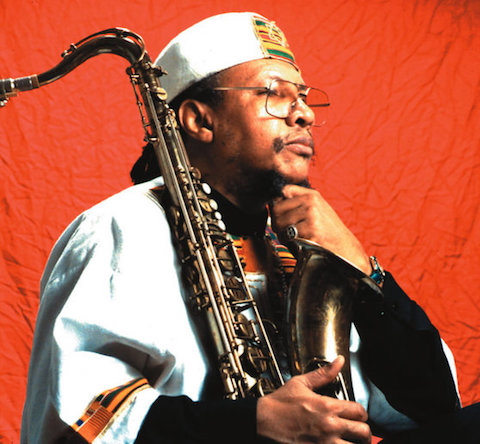