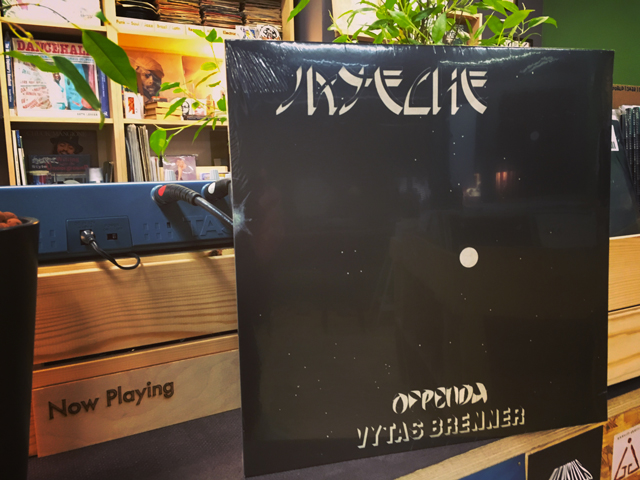 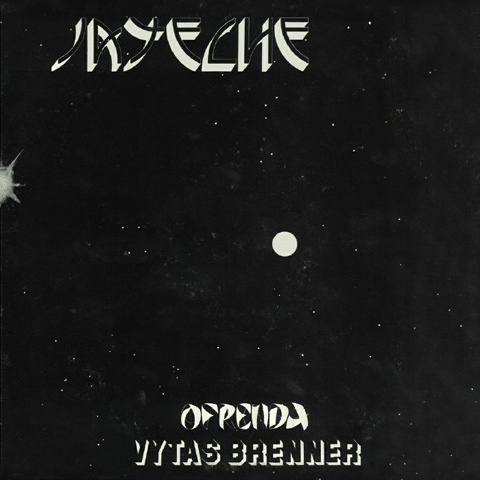 TITLE: Jayeche (remastered)
This LP comes as a limited edition remastered reissue and represents one of the best choice of styles performed by Ofrenda.
Grab it here. 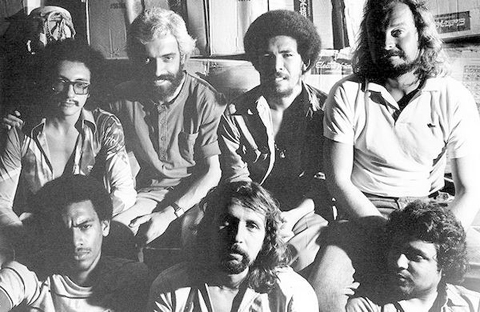